A film charting the life of a Londonderry nun who died in an earthquake in South America will be screened in her home city on the second anniversary of her death.

All or Nothing: Sr Clare Crockett has been made by Sr Clare's order, the Home of the Mother.

It will be broadcast in Derry and also in Ecuador on Monday.

"When you see the film, you see that this was the life for Clare," her sister Shauna Gill told BBC Radio Foyle.

Ms Gill said it was a fitting tribute to her sister that there was such interest in her life and her work two years since her death.

"She was the happy-go-lucky, famous nun who helped so many people and is still helping people after her death," she added.

Sr Clare and another Irish nun injured in the quake, Sr Thérèse Ryan from County Limerick, had been teaching guitar and singing with five young women postulants, who were entering the religious order, when the earthquake struck.

It is believed they became trapped on a stairwell as they ran out of the building.

Ms Gill said the day her sister - who had wanted to pursue an acting career before being called into religious service - died was the "worst feeling ever".

"You don't know what's going on, people were coming and going all day, it is the worst feeling ever, I wouldn't wish it on anybody.

"It doesn't get any easier, I think about that day every day but we have great support and listening to stories from people helps.

"I just think she gave up her life for God and she was taken in the most tragic way," she said.

"Why take her so young when she was doing such amazing work?"

All or Nothing: Sr Clare Crockett documents the last 15 years of the nun's life and includes interviews with her family, childhood friends and the nuns from the Home of the Mother order.

"Clare was just your normal average teenager, went to school, had her part-time job, enjoyed her weekends out just like everybody else," her sister added.

"It was a surprise, a big shock to everybody, when Clare said she was going away to be a nun.

"The documentary shows the life that we never saw. She was one of the most unbelievable nuns."

The documentary will be shown at the Brunswick Moviebowl Derry on 16 April and again on Wednesday.

It will also be shown at Sr Clare's former school, St Cecilia's College, later this week.

Published in En los medios
back to top 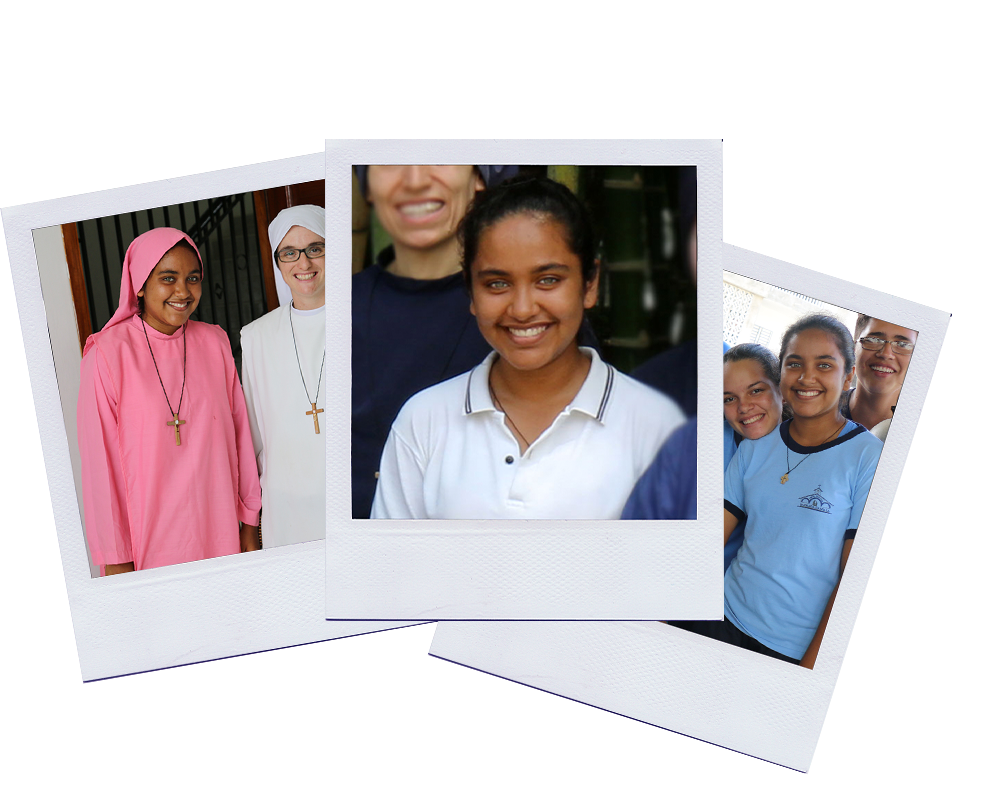 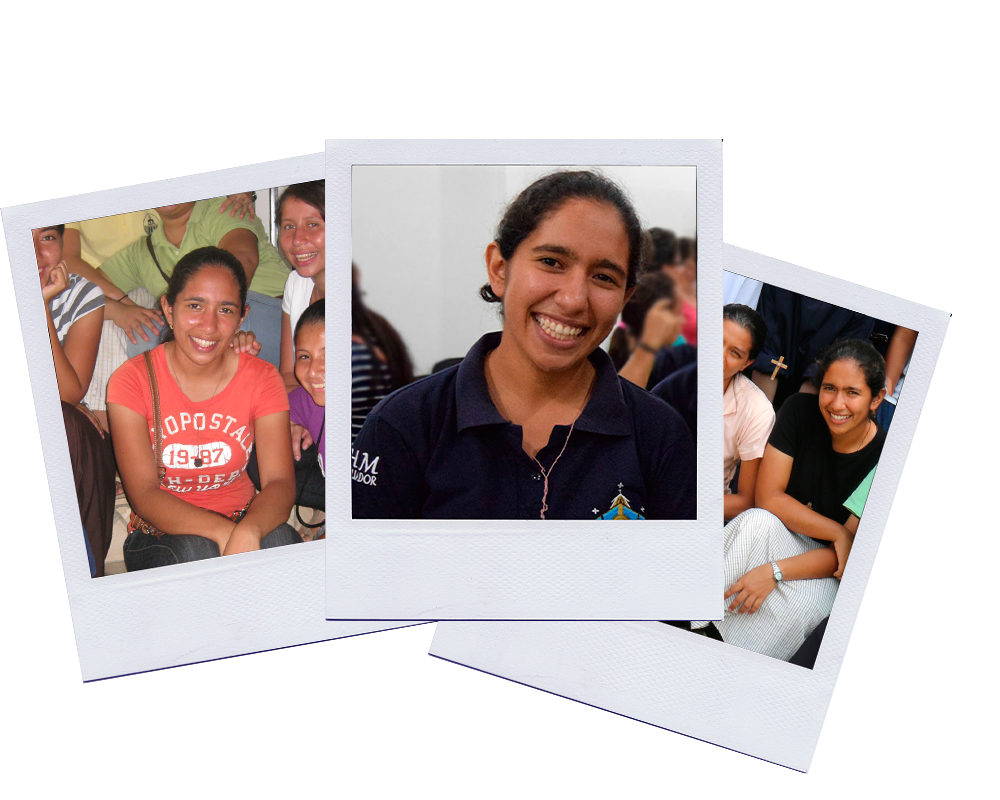 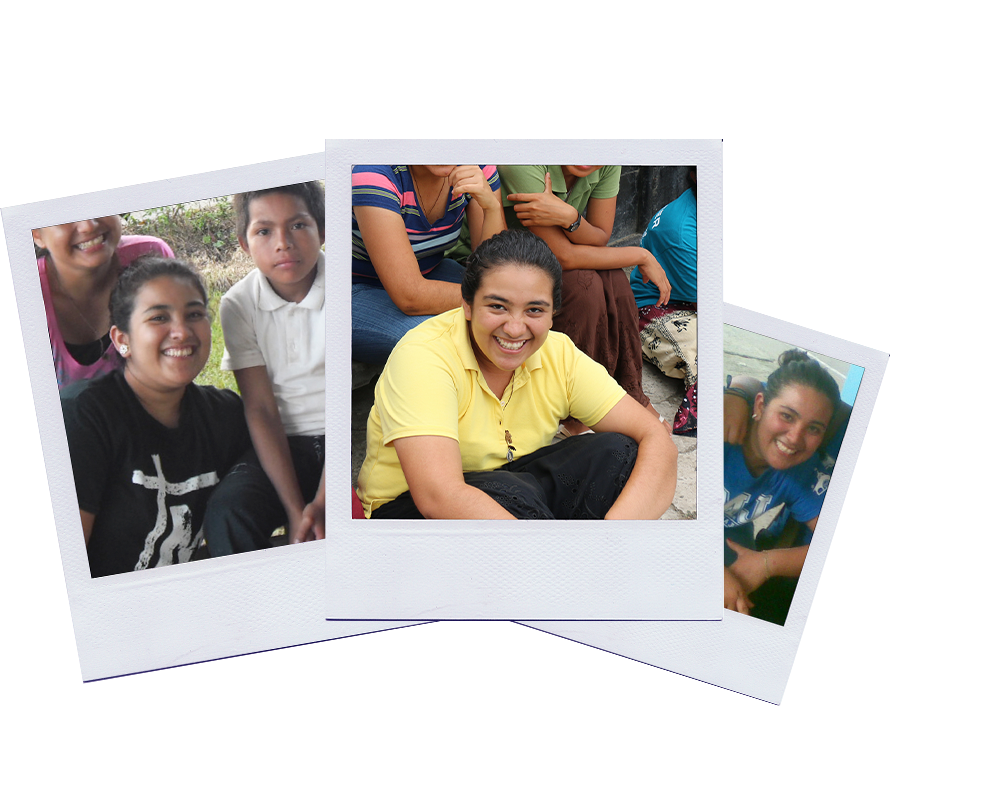 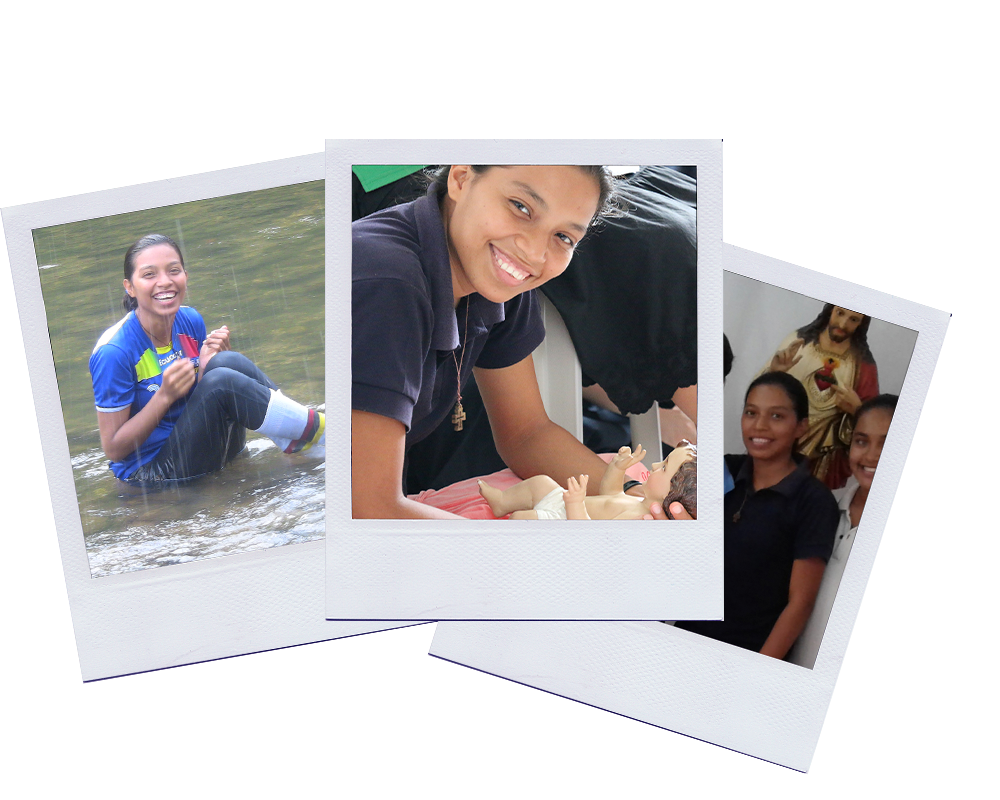 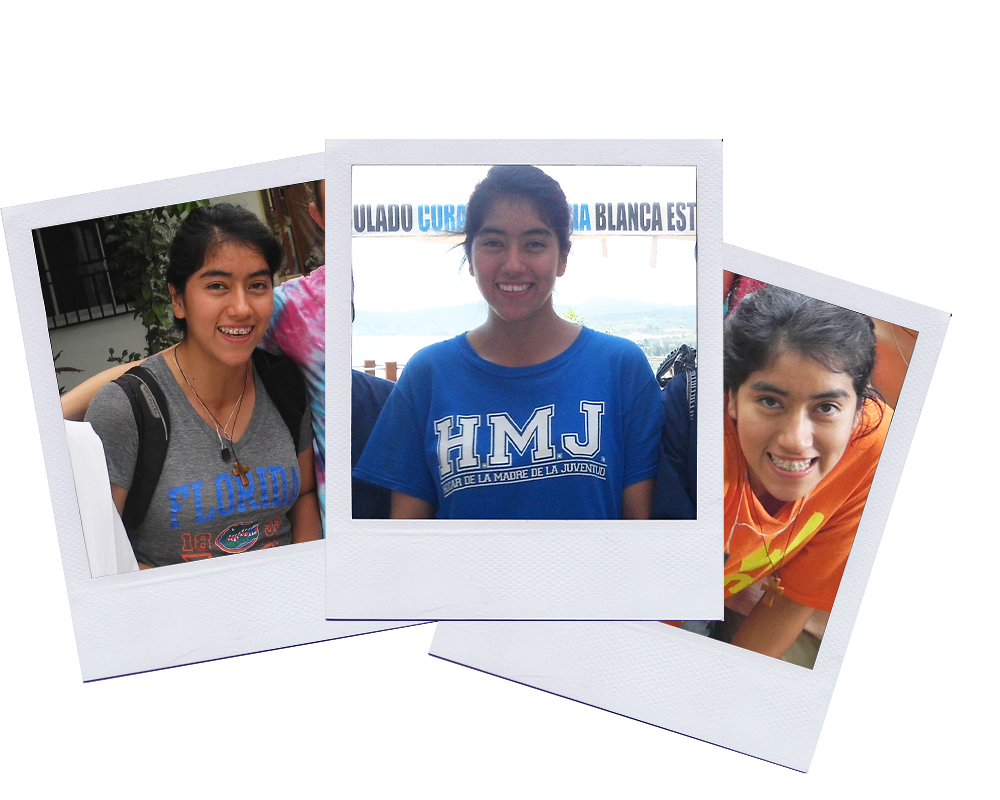